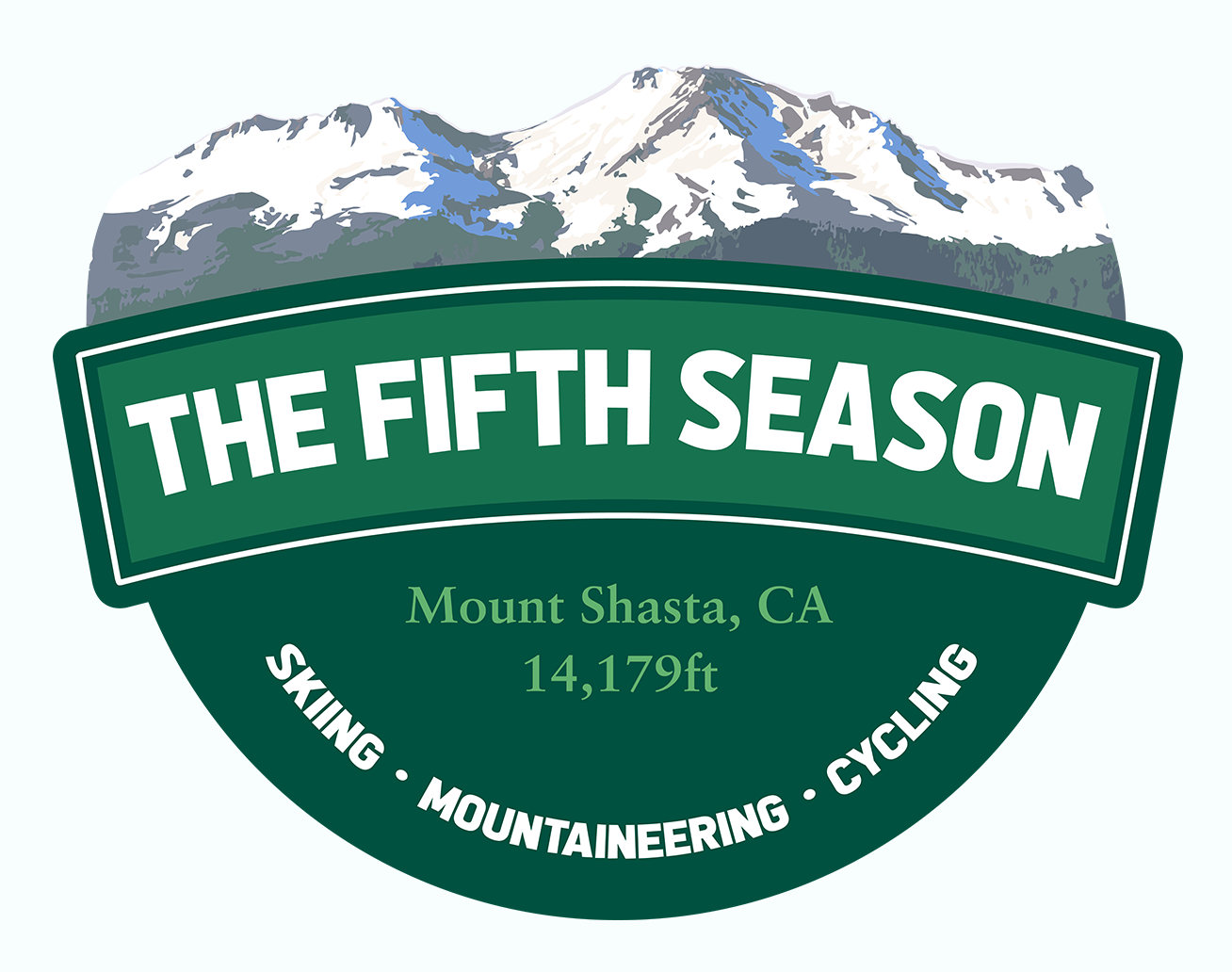 California Untamed is an extreme Ultra Marathon, stretching 330 miles from Arcata (the ocean) to Mt. Shasta in beautiful Northern California. It is the longest, most extreme, point-to-point endurance foot race in the Continental United States.

The California Untamed 330 is the most rewarding Mega Ultra Marathon where you’ll get to see what you’re made of!

This race is for the serious runner who wants to test, and then go over, his or her limits, and be surrounded by great California vistas and great people when doing so.

California Untamed is a continuous run, you’ll run until you’re done, take a nap, get up, and keep going.

You’ll start on the beach at Arcata – with the waves of the Pacific ocean behind you, you and one hundred fellow runners will make your way towards downtown Arcata and come out the other side and then head into the forests for the next 330 miles!

Get involved! If you don’t want to run (and that’s understandable) you can volunteer – for a few hours or a few days. Be on site to assist runners as they embark on this epic journey. Check out the volunteer options. Then sign up!